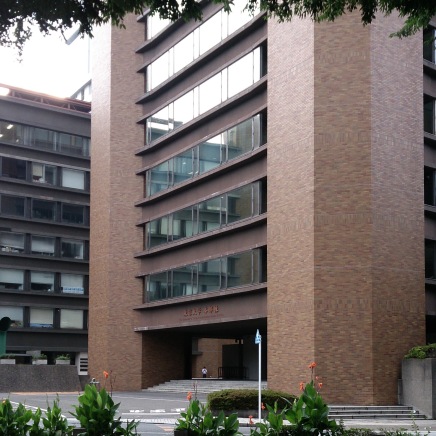 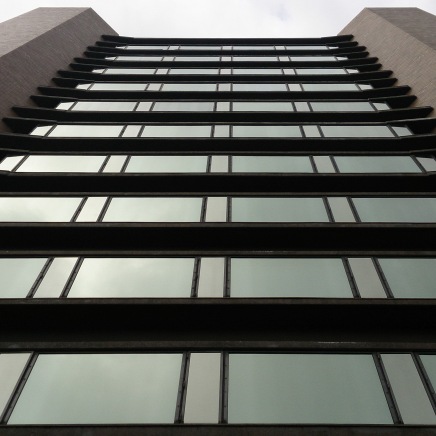 Administration Bureau Building 1 was designed by Kenzo Tange, and was built in 1979. It is located near the Tatsuoka mon; and, as its name suggests, it is used as the head office of the University. The building has 12 floors, which was uncommonly tall for 1979. Administration Bureau Building 2 was finished in 1976 as Faculty of Science Building 7. It was also designed by Kenzo Tange. The building is situated next to the Administration Bureau, and its design is similar to that of the latter. At first, the building was used for the mathematics, science, and geological science departments. The architecture of both buildings is exemplary for Tange’s late structuralism. The very solid and closed towers at each corner supports the structural clarity of the buidling. It’s expression is similar to an medieval castle, but in a modern construction.